In the past couple of decades, the need for cellphones and home phones has exploded, which means that more phone numbers are needed than ever before. This means that once in a while, new area codes have to be used in order to keep up with the growing demand for more numbers and more phone lines. The province of British Columbia, Canada is now going to be getting a new area code 236, since the current phone number supply is expected to run out this year, instead of in 2015 as initially expected. 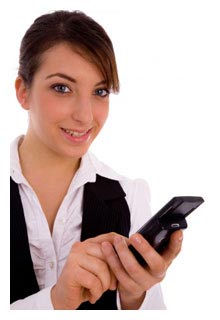 There is something that people who are interested in phone safety should know about the new area code change. In many cases, new area codes are given out according to the phone owner's geographic location. This is not going to be the case with the new 236 code. Since the new 236 area code is not being used geographically, the only way you will be able to know who called with that new area code is to use a reverse phone lookup service like reverd.com.

The 236 area code will likely be coming to a town near you, so be prepared to save some new phone numbers in your book. In the near future, another new area code will be disseminated by officials. The second new area code you will be seeing in the British Columbia area is 672, and use of this code should start in 2014.
More articles...